Magnetic resonance imaging (MRI) uses the radio signals produced by protons inside the nuclei of hydrogen atoms that are found in water and fat molecules in the body. In brief, applying strong magnetic fields to the body changes the alignment of the poles of the hydrogen protons in the body’s tissues, causing the protons to give out radio signals that can be detected by the MRI machine and used to construct an image of the tissues inside the body.

Normally, the magnetic poles of hydrogen protons are orientated in random directions. When the fixed primary magnet in an MRI scanner applies a strong magnetic field to the body, most of the protons’ poles line up with the magnetic field. A receiver coil (for our recordings positioned around the speaker’s head, see Figure 1) is used to transmit and receive radio frequency pulses, targeting the area of the body that is to be imaged. These radio frequency pulses knock the protons out of alignment. Turning off the pulse allows the protons to return to their original alignment with the MRI machine’s primary magnetic field. As the protons return to their previous orientation, they emit their own radio signals that can be detected by the receiver coil. 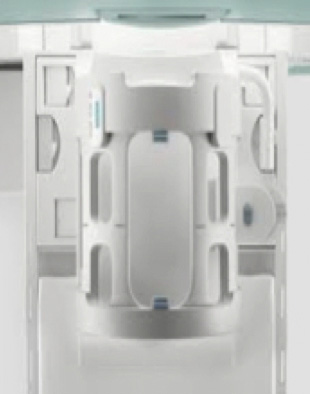 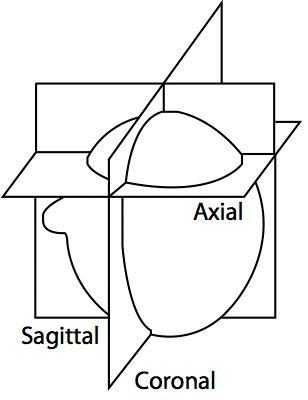 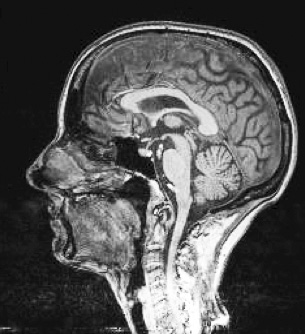